It may be a little late to speak about the set goals for 2020. But i want to start my series of posts with a short retrospect. Maybe this helps to understand some design-decisions or quirks.

First of all, it was not until 2019 when i seriously got into electronics with a complete starter kit of an Arduino Clone. This was also the first time for me to try designing actual circuits in Fritzing! and the first time to do some more serious programming – like custom libraries in C/C++ for specific chips/modules. In August 2019 after finishing my Bachelor Thesis a giftet myself with a 3D-Printer. This was also the time, when i  startet with some little CAD projects – so i tried to learn FreeCAD fast. I felt also the need for a long-term hobby with a plethora of different topics i could dig into, so i could entertain myself and acquire some skills, it did not take long to go into the fields of robotics – as it has so many facettes and can easiliý be seen as largely interdisciplinary.

This is where a found the SpotMicro from KDY0523 (Deok-Yeon Kim) the most interesting project – and in comparison to Hexapod-Robots way cheaper due to haveing 33% less legs (and servos). But KDY’s design had several major disadvantages i was not happy about:

So with this robot being actually the robot i wanted to build, but the STL’s not being the parts i wanted to print i set myself some goals for 2020. First: to design my own parts from scrach (mimiking the original parts) with some changes, that remove hopefully all disadvantages of the original design. Second: to create my very own circuitry with an ESP32 as the main MCU with some smaller software test’s along the way, to see if all additional components/modules work as expected. And third: the robot should be economic (which has both pros and cons), thus keeping the price tag and the entry barrier low.

All design decision for the parts (which i wanted to publish as STL’s as well as the original CAD-Files) where focused on:

It all took me about from March till August 2020 to design and publish the very first complete set of parts. There were soon some people participating and suggesting changes or improvements, which in part were implemented, when time allowed and when i considered it usefull or doable.

One thing, that made me really happy, was the immideate programming that Maarten Weyn (Professor for IoT at the University of Antweerpen) did. He achieved to implement a working IK (inverse kinematics) and to build a cross-platform smartphone app for basic control of the robot. Something i planned as my personal goal for the next year to come. So basically it showed me, that everything i imagined, was actually possible and in near reach.

It took me till December 2020 to finish the circuitry, which had also several overhauls and did result in some part-changes as well. But this was also the point, when the robot was considered feature-complete and the fritzing scheme for the circuitry was online.

Along the way i spend some time to write a detailed assembly guide, partslist, bill-of-materials and to make myself familiar with the Espressif IDE, called the ESP-IDF, and the cross-plattform framework Apache Cordova. There has a lot of time been spent on rethinking the circuitry (several times) and to look into detail at some parts, so we could get the most out of it. In example the ESP32-CAM normaly has only 1 unused GPIO. But when driving the SD-Card-Slot in 1-Bit SPI Mode, it frees up two additional GPIO’s allowing now for UART communication between the ESP32 and the ESP32-CAM and to use the third GPIO as an external interrupt to trigger a wake-up call from hibernation.

So this was the retrospective look into the milestones for 2020. This year will focus on the actual programming and hopefully on more blog-posts to follow these process. The preperations for this have been made… 😉 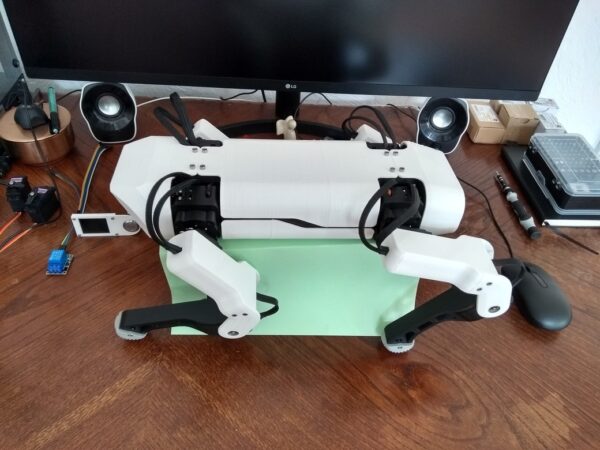 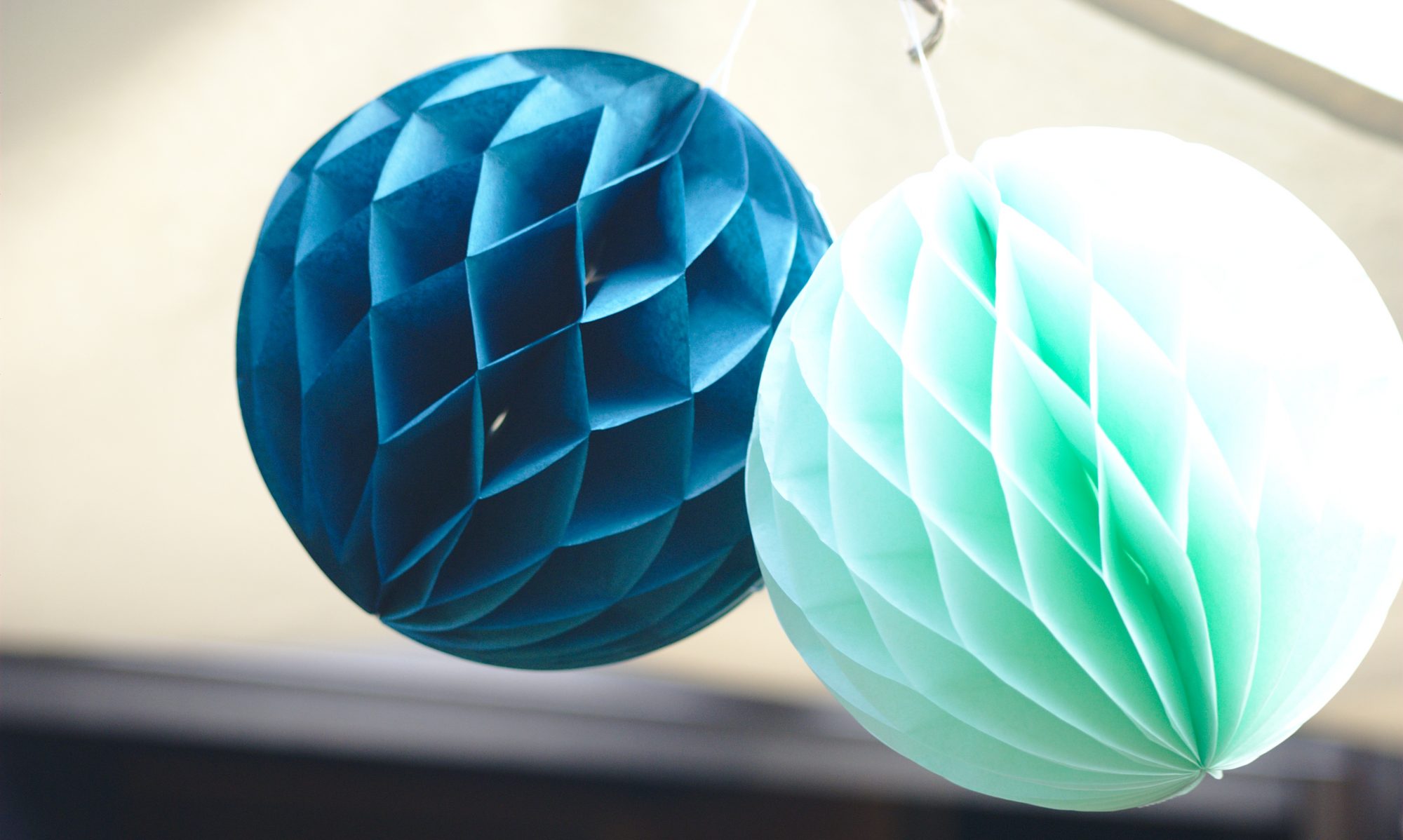